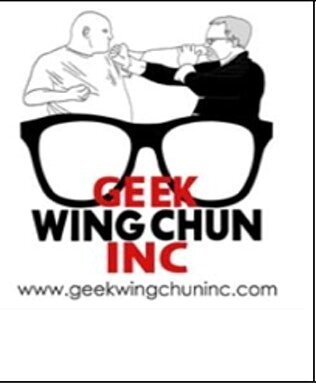 Wing Chun Kung Fu is a close-range combat style that relies on structure and the natural mechanics of the human body instead of brute strength. Steve Grogan has been practicing this style since 1995, and now he wants to share its beauty and simplicity with a new generation of students.

In this two-hour "crash course," you will learn:

*The Three Most Common Features of the System - In other words, what makes Wing Chun what it is

*How to Apply What You Learn in Self-Defense Situations - Steve will go through a list of common attacks that most people fear and show how a Wing Chun practitioner would deal with them.

Class size is limited to 20 people, so reserve your ticket now!